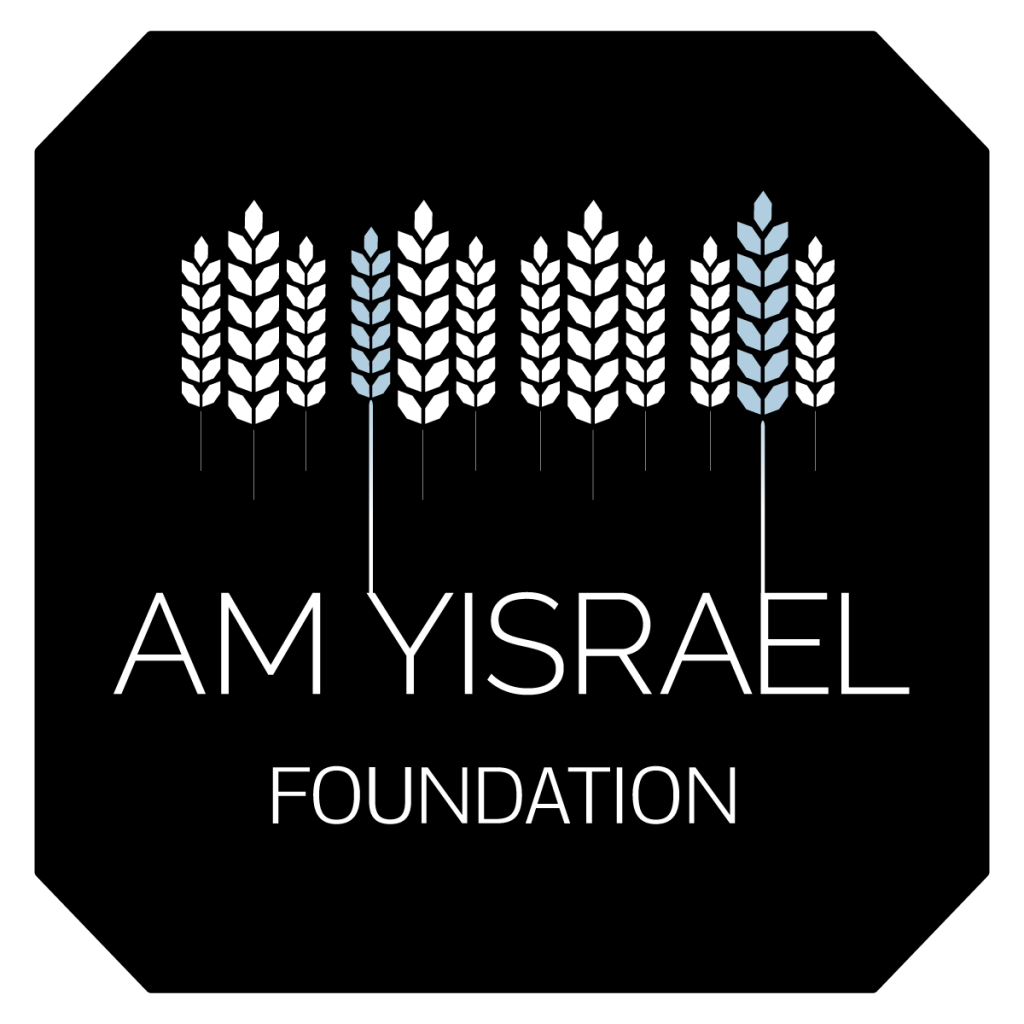 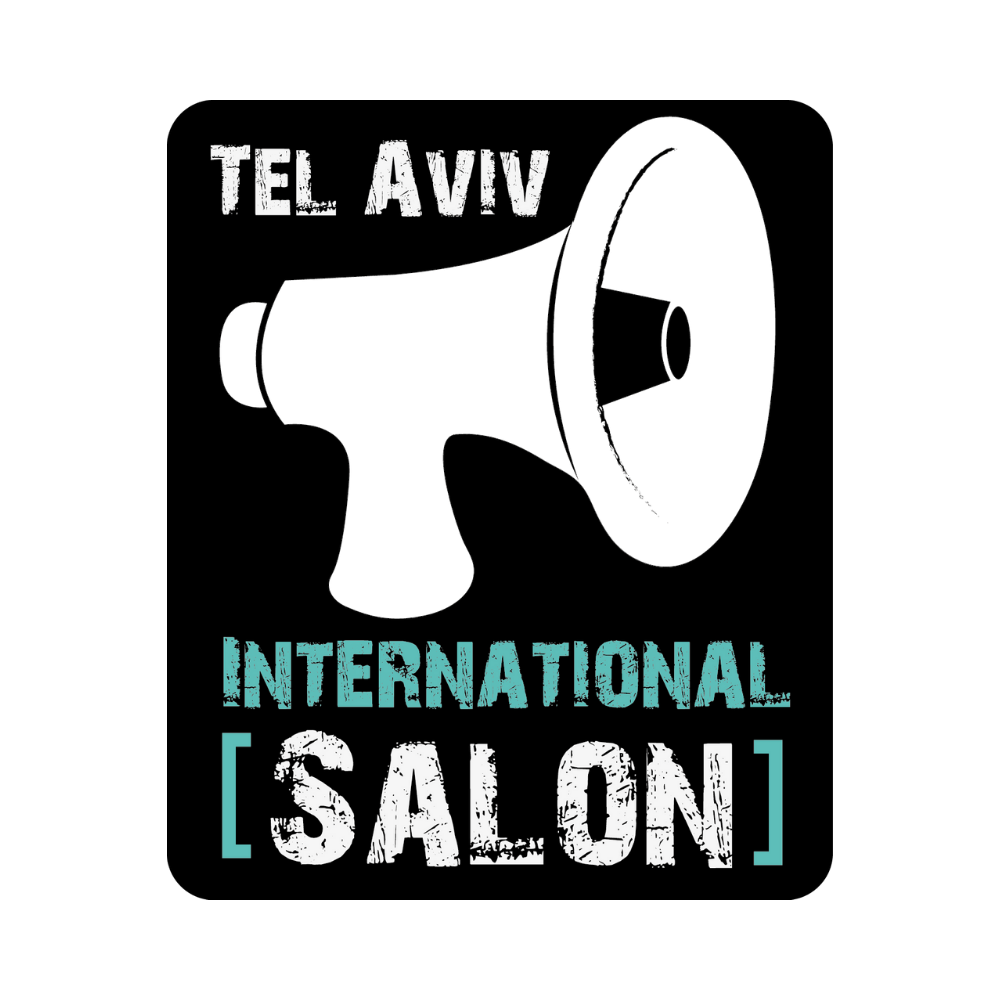 The Tikvah Fund is a philanthropic institution and think tank, aimed at cultivating intellectual and civic excellence within the Jewish People and the State of Israel. Tikvah accomplishes its mission through its support of educational and intellectual projects, where the greattexts on policy, morals, and economics are presented and studied.

Hashiloach – The Israeli Journal for Thought and Policy offers a range of thorough and wide-ranging intellectual articles ranging from the concrete questions of public policy to the philosophical roots of the discourse in which we participate. Our articles are non-academic, but written with intellectual rigor, integrity, and precision.

Shibolet Press translates the best of conservative and rightwing thought from around the world for an Israeli audience – books which have stood the test of time and whose ideas have real-world implications. Shibolet aims to expand the boundaries of Israeli intellectual discourse.

The Jerusalem Center for Public Affairs

The Jerusalem Center for Public Affairs is an independent think tank focused on strategic, political, and legal studies and analyses and in distributing these to decisionmakers and opinion shapers in Israel and around the world via position papers, books, and articles. Many of the Center’s studies deal with: Israel’s rights under international law, global terror, the Iranian nuclear threat, and examining new ideas for regional solutions in the Middle East.

Shalem Academic Center Press aims to advance the deepest thinking in a range of topics in Hebrew culture and contribute to the expansion and enrichment of public discussion in Israeli society. The press focuses on translating the best of philosophical works in the fields of the philosophy of religion, science, and politics.

The Argaman Institute aims to cultivate a new generation of Zionist intellectuals to crystallize and debate the foundational ideas of Israeli conservatism. The Institute offers a variety of academic programs, exposing participants to serious thought whose study will contribute to the building and flourishing of Israeli society. Argaman attracts excelling, talented, and ambitious students who want to delve deep into the foundations of political philosophy, economics, Zionism, culture, and society – and join the future generation of the leading intellectuals in Israel.

Mida is a daily news magazine covering the fields of economics and defense, education and culture, academia, law and political thought. We aim to provide readers with new information on Israel and expose Israelis to news and thinking from around the world. We also analyze various initiatives and issues in the world of Israeli public policy, often proposing efficient alternatives.

Yehi – A Poetic-Political Journal is a dynamic platform for nationalistic Israeli creative works. Yehi is published in print and online and presents Hebrew creative works of all the printed and visual varieties, as well as the cinematic, theatrical, and musical arts. Following in the path of Uri Tzvi Grinberg, Yehi seeks to occupy a central place in the national voice in Hebrew culture.

“HaDor HaBa – Parents for Choice in Education” is a national organization of Israeli parents invested in improving the Israeli educational system. HaDor HaBa aims to increase the influence of parents on the quality of their children’s education in three key ways:

and promoting quality teaching through flexible employment of teachers.

The Am Yisrael Foundation supports initiatives that empower modern pioneering amongst Jewish young adults. Observant Zionism is made manifest in everything we do to move onwards and upwards as a People. We focus on activities which promote a culture of tzedakah, Jewish tradition, civic engagement, volunteerism, and vibrant communities- harnessing our values and Jewish imagination to positively build up our Nation by connecting to our ancestral Homeland.

Tzarich Iyun is a Charedi magazine devoted to Torah-based thinking. The magazine aims to inspirea probing discussion of social and Torah issues which require more serious inspection and reflection. The magazine has tens of thousands of readers every month and has quickly become an influential platform in shaping Charedi discourse in Israel.

“The Association for the Public’s Right to Know” is the oldest media watchdog in Israel. Since it was founded in 1995, the Association has worked to promote a fair and balanced medica. In the past few years, the Association has seen that viewpoint imbalance in the Israeli media is primarily caused by government subsidies, which detach an irresponsible journalistic establishment from the interests and agenda of the Israeli public. The Association works to reduce regulation on the media, limit the harms of public broadcasting, and advance awareness of social networks as a free alternative to the establishment media.

The New Liberal Movement is a non-partisan movement aimed at increasing the civic and economic freedoms of Israel’s citizens in the spirit of liberalism. Individual freedom, by our lights, is a sine qua non for advancing Israel socially and economically. Only a free and tolerant society, in which the individual rights of every person and every citizen is respected, and in which they can pave their own path as they wish without harming a similar path of another, can flourish and be robust

The Tel Aviv International Salon is the premiere speakers forum in Israel. Our nonprofit was established in 2009 to provide a challenging, thought-provoking and intellectual discussion non-partisan platform for a community of young adults. The Salon provides this community a unique forum to learn about, debate and discuss Israeli, Jewish and world politics, history, media, economics, social, cultural and environmental issues with a diverse range of engaging international decision makers and the leading influencers on our society

The Israeli Forum for Law and Freedom

The Israeli Forum for Law and Freedom advances a conservative legal approach in Israel, based on a deep tradition of legal and political thought. Our mission is focused on advancing scholarship, debate, and discussion on: the separation of powers, judicial restraint, individual freedoms, and the reduction of the intervention of the state. The Forum is presently focusing its activity on law students and university legal departments, as well as the broader community of jurists in Israel

The Movement for Governance and Democracy

The Movement for Governance and Democracy aims to preserve the proper balance between the branches of government in Israel. MGD works to strengthen the governance of elected representatives and the options they have to advance a policy reflecting the will of their constituents, the citizens of the State of Israel.

At the On Meaning podcast, we aim to create a new, in-depth discourse on the most charged issues in our society from a philosophical, critical, unconventional perspective. We examine the proper scope of individual freedom, responsibility, and civic involvement.
The podcast deals with many issues on the Israeli agenda including: Jewish tradition in modern life, Jews and liberal conservatism, the future of the modern family, the future of the welfare state, defense, nationalism, tradition and freedom, religion and state, the crisis of modern Europe, democratic capitalism, governance, law and democracy, judicial activism, the Middle East, the culture of Islam, and more.