The State of Israel is, socially, the most conservative country in the western world. This manifests in many ways, including high birth rates, respect for and connection to tradition, and a high degree of patriotism across social sectors and political affiliations. However, intellectually and politically, conservative presence on the ground is sparse, only beginning to show signs of life. As opposed to other countries, where the intellectual and political discourse reflects the full spectrum of existing views among the public, Israel’s academic, cultural, media, legal, and bureaucratic elites are characterized by a progressive disposition, where conservative voices are rarely heard. There is a stark discrepancy  between the common conservative intuition in Israel and the absence of an ideological movement which befits it and mutually benefits from it. 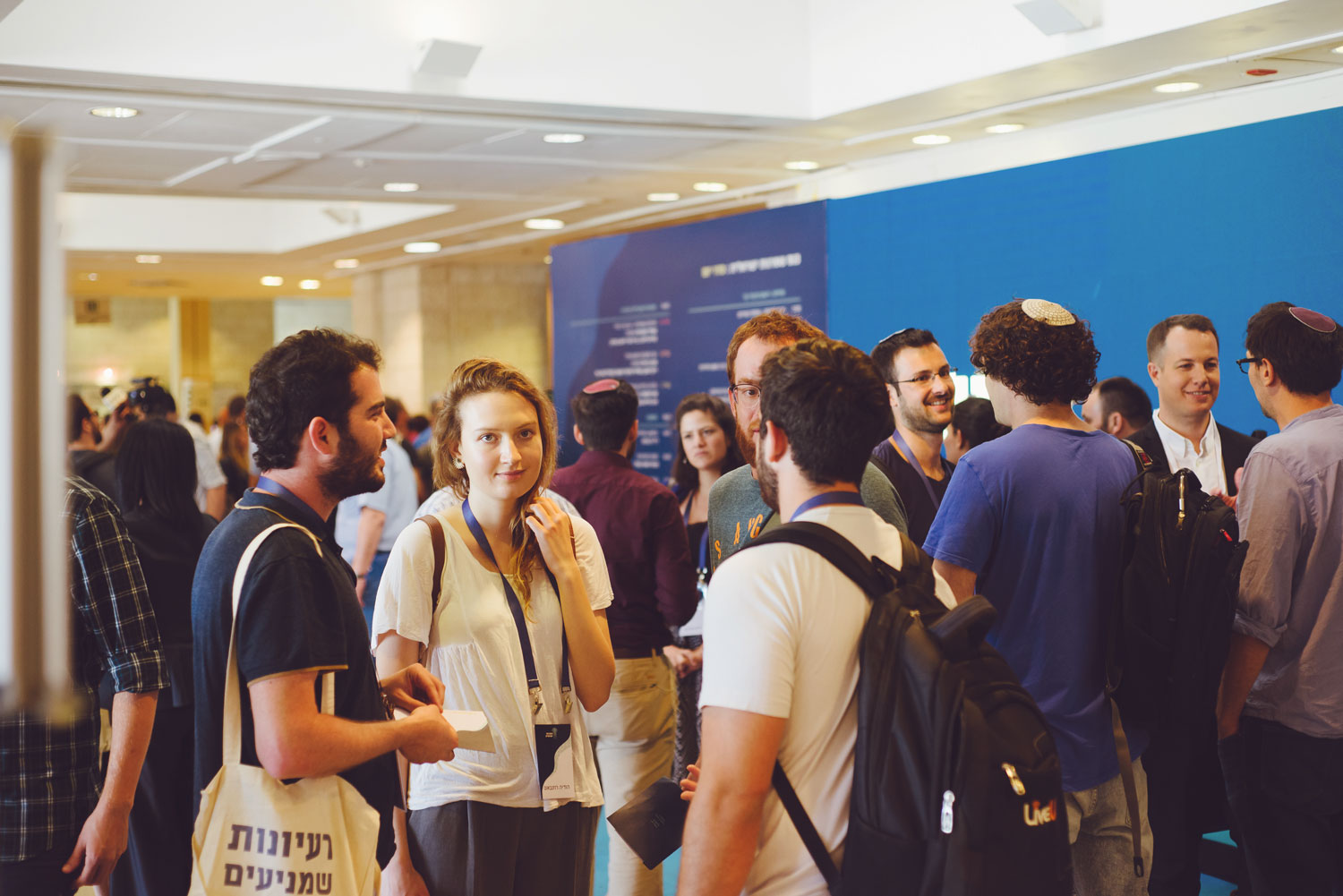 The Israeli conservative movement aims to bridge this gap by developing an intellectual movement and growing a broader community identified with conservative values. The conservatism conference is part of this effort; it aims to serve as a meeting place for partners in the movement, discuss its goals, hone and develop its ideas and motivate its members.

Furthermore, alongside its universal characteristics, conservatism has always had a local component, derived from the particular traditions of each and every society. Therefore we seek to define what uniquely defines Israeli conservatism. The enrichment of the conservative world of theory and practice through its relationship with Judaism, Zionism, and Israeli identity is at the heart of the Israeli conservatism conference, as is stated in our founding principles.

Pictures from the Conservatism Conference